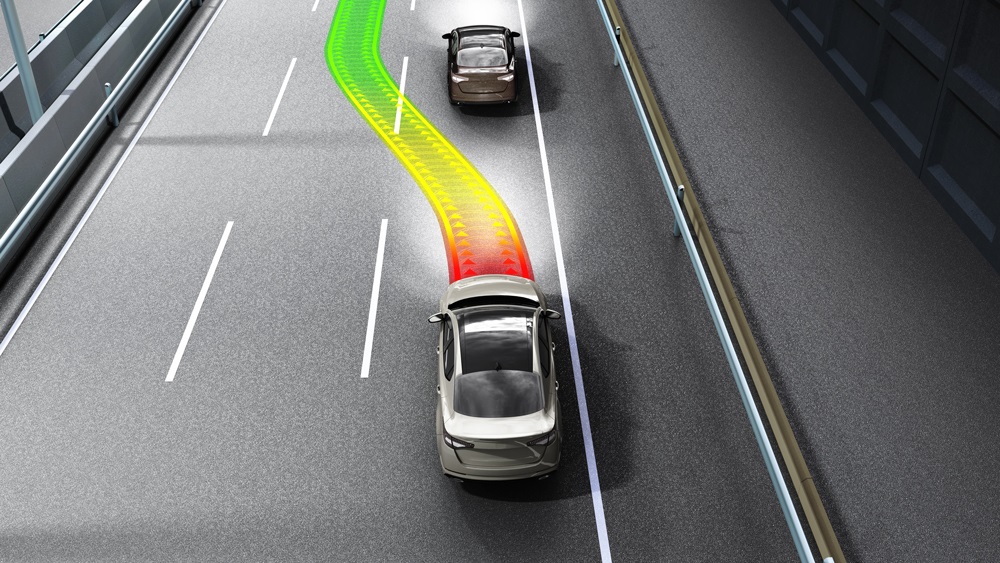 Here is now the third installment in a series of posts I’m calling, My Leadership Lane-Assist. Just joining us? You might want to check my previous posts in this series in order to understand how I’m applying metaphorically the concept of automotive technology designed to keep you from veering off-course in your practice of leadership.

As I said before, those of us who have been leading for a long time develop truisms, axioms, principles that we rely on to keep us and our team members on course — or warn us when we might tend unconsciously to veer off course. I have accumulated my own set of principles that serve as a kind of leadership lane-assist for me.

In posts one and two in this series, I offered the following principles:

Think kingdom rather than organization or job.

Kingdom is not a zero-sum game.

Here is a third leadership lane-assist principle:  Err on the side of generosity.

Some years ago, I was compelled to do what any leader hates to do. I had to remove a consistently under-performing faculty member. This was a very good and godly man who for some time had not performed at an acceptable level in the classroom. I did everything I felt I could to retain the person as an employee at our institution. When I offered him the opportunity to consider an administrative position for which I and others thought he was well suited, he declined, insisting that he could and would improve his teaching performance.

He did not. And so, the fateful day came when I had to decide we would not renew his faculty contract.

Although the decision was mutually painful and regrettable, I am convinced to this day it was the right one relative to our students and our institutional mission. But I did the right thing in the wrong way. Oh, I don’t mean I was rash or that I failed to shield the man from public humiliation. I did everything I could to spare him embarrassment and to commend him to others as a gifted, godly, faithful servant of Christ who simply needed to find a more potentially fruitful role in the Lord’s vast vineyard. He ultimately found his way once again into very fruitful service in another ministry.

So, what did I do wrong? What do I regret to this day? I failed to extend generosity to the man. When more than one of my associates urged that we should offer generous severance pay to this man who had been a colleague for a number of years, I insisted that our substantial advance notice of our decision not to renew his contract was tantamount to severance and that further compensation was unwarranted. To be sure, we were not unfair. Yet, although there was no promise upon which we failed to deliver, there was failure regarding this principle to which I believe I should have been more faithful:

Err on the side of generosity.

Wait a minute, you say. Did my refusal to offer severance represent in any way failure to fulfill contractual commitments or even implicit promises to our employee? Did I not have a responsibility to steward scrupulously the genuinely and perennially scarce resources of our institution — resources that often came through the exceedingly sacrificial gifts of the saints? Is not frugality a virtue commended in Scripture? No, Yes, and Yes.

So, what is the problem? Why do I sincerely regret my actions nearly two decades later? Because I failed to err on the side of generosity. In so doing:

Simply put, to my shame, I missed an opportunity to bless a fellow believer in the conscientious exercise of my leadership responsibility.

When it comes to stewarding God’s resources, I offer the following counsel: Be frugal with yourself. Be generous — even prodigal — with your neighbor. 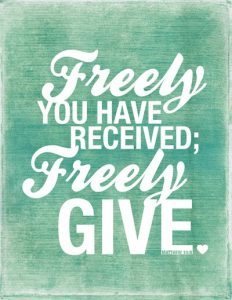 Again, as our Lord Jesus instructed his disciples, Freely you have received, freely give (Mt. 10:8).

I urge you to examine your heart when you reflexively suppress the impulse, even — perhaps especially — if it requires sacrifice, to share generously your facilities, your time, your people, your financial resources. Is your reluctance truly born of a sense of stewardship — or does it belie a sense of scarcity, of ownership, of exclusivity, of selfishness, of an inhospitable spirit? Don’t let a false sense of material poverty impoverish your spirit and that of those you are called to lead.

You won’t regret — and you won’t be impoverished by — following this third leadership-lane assist principle:

Err on the side of generosity.

The ascendancy of a “horizontal” social vision

In this thoughtful essay, former Wheaton College President (and Philadelphia College of the Bible, now Cairn University alum), Duane Litfin, unpacks insights from Stephen D. Smith and James Davison Hunter concerning the real cultural divide that expresses itself in our politics. This is an important read as America anticipates another national election.

You do subscribe to and regularly pass along Bart Caylor’s Marketing Minute for Christian Higher Education blog, right? In case you missed it, you will want to check out Bart’s recent post, My Navigation Formula for Independent School Websites. And follow this simple formula with respect to Caylor’s blog: subscribe, read, pass along to your enrollment management team, talk about it with them. Seriously.