Problem, or Fact of Life? 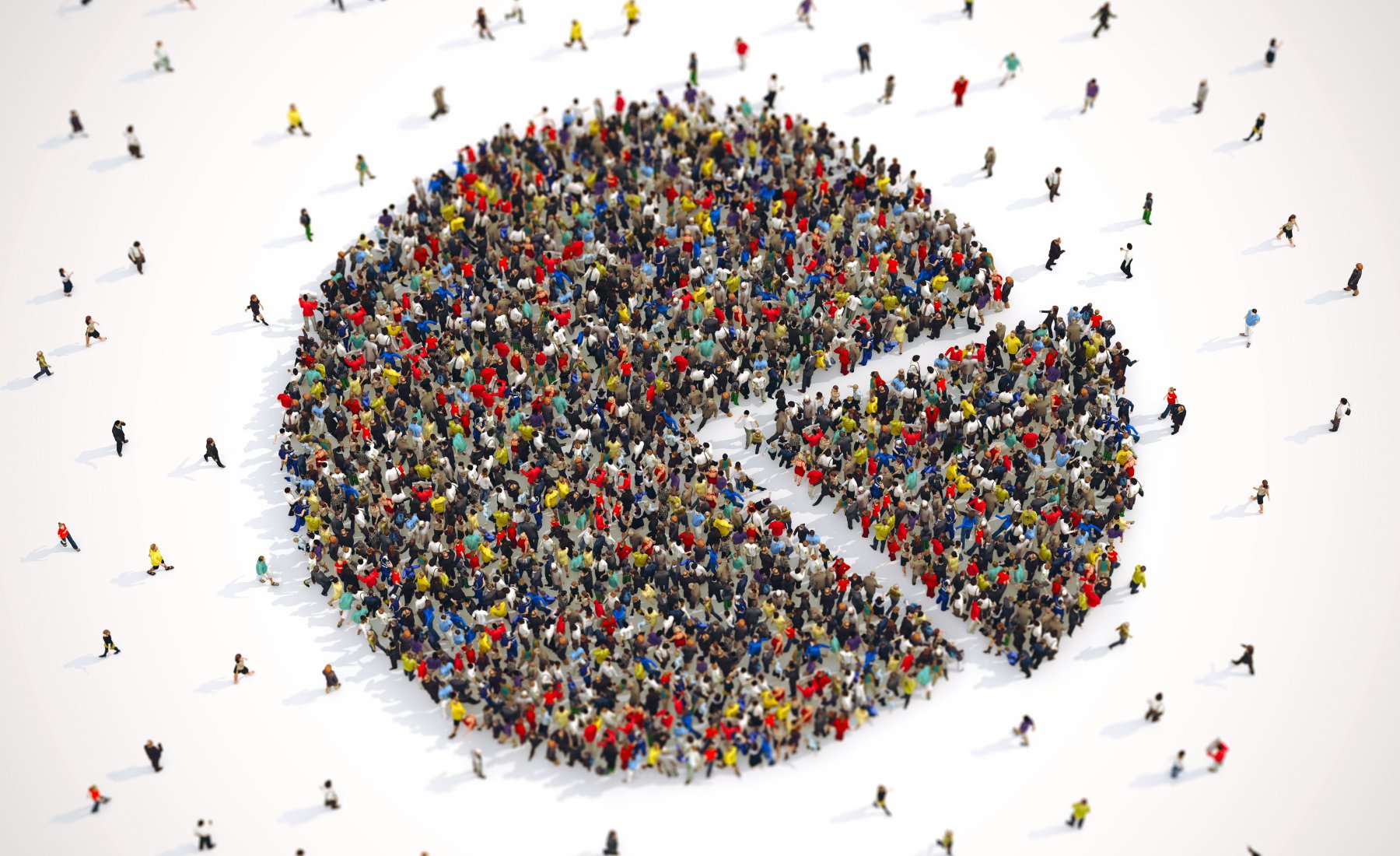 Hello blogosphere friends. It’s been a while. Believe me, I haven’t forgotten you, but I’ve been a little distracted on both personal and professional fronts.

Now, where was I? … Oh, yes, I’ve been offering some analysis of the insights and implications deriving from the ABHE/Barna Group research summarized in the 2017 publication of What’s Next for Biblical Higher Education?

Thus far, I have offered a few simple considerations relative to:

The tension between established public perception about the nature and scope of Bible colleges and the institutional self-identity, curricular scope, and missional aspirations of many ABHE member colleges.

The key to enrollment success and mission fulfillment.

After an admittedly long hiatus, we now turn our attention to a third major category.

This is not a problem, it is a fact of life.

In my 2013 book, The Leader’s Palette: Seven Primary Colors, I relate how one of my former colleagues often quipped, “The are problems, and there are facts of life: learn to tell the difference.” Here’s a major fact of life that requires your urgent attention and adjustment.

We are undergoing a huge shift in ethnic, cultural, and religious diversity.

Take a look first at the huge ethnic diversity shift: 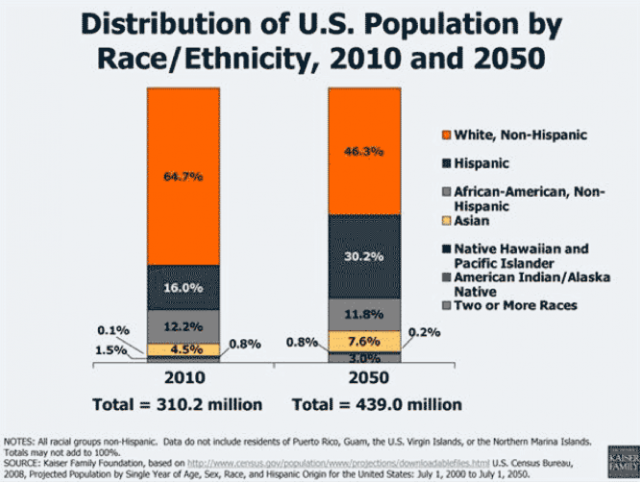 Again, friends, the change in ethnic population mix is not a problem, it is a fact of life.

It should be obvious that if you are oblivious to the ways and extent to which demographic changes will affect your enrollment pool in the coming years, you are headed for a serious reality-crash.

And it’s not just your enrollment management team that needs to grapple with this. Your board, your constituency, your leadership team, your faculty, your student development staff will need not merely to think differently, they will likely need to become different in composition if you are going to successfully navigate demographic landscape changes.

How proactive are you in forecasting demographic trends specific to your geographic region?

Do you have a commitment to increasing the diversity of your institution to reflect anticipated changes, beginning at the leadership level, not just the student population level?

Have you considered alliances, collaboration, merger as potential strategies to increase your demographic bandwidth?

Have you considered what curricular, student development, and campus culture adjustments you will need to make in order to embrace greater ethnic diversity?

How might you personally lead the way? By becoming bi-lingual? By creating channels of fellowship and communication with fellow believers in your community across racial/ethnic lines? By joining or forming a church that reflects the ethnic diversity that will soon dominate your context?

Like so many things of this nature, the major demographic shifts occurring in our time can be viewed either as a problem or an opportunity. How will you choose to view this fact of life? It may be crucial in terms of whether your institution thrives—or even survives—in the coming decades.

Next time, let’s take a brief look at another tectonic shift facing your college: not only vast population (demographic) landscape change but also a vastly shifting cultural landscape.

How can we possibly call it “Good Friday”?

In what way is the day of Jesus’ unjust, brutal criminal execution good? We know it was “good” in terms of its substitutionary, propitiating effect upon us as individuals. But Philip Yancey offers an even more extensive and enduring global historical “good” that Jesus’ death on the cross accomplished—the ultimate upending of an unjust world.

Christian political engagement: are we helping or hurting?

In a recent speech to the Baptist General Convention of Texas, Washington Post editorial columnist Michael Gerson offered incisive analysis of evangelicals’ failings and hazards relative to political engagement and their resulting contributions to a political climate dominated by polarization, confirmation bias, and dehumanization. Both his analysis and advice are some of the most helpful I have encountered.  Thanks to my good friend and CEO mentor Bob Andringa for passing along this resource which I, in turn, now pass along to you.