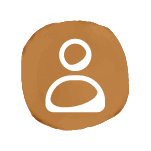 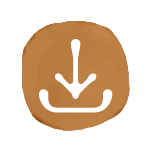 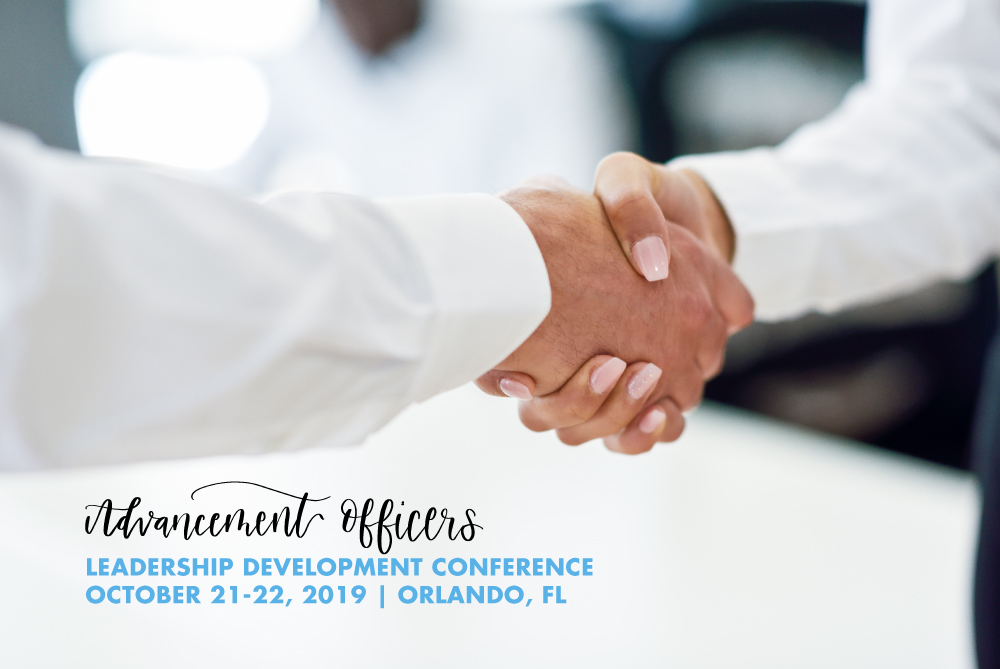 Conference Overview: Can anything match the challenge, the pressure, and the potential of resource development for institutions of biblical higher education? The greater the vision, the greater the need, and courageous fundraisers step into the gap to see dreams come true. Consider practical and principled insights to strengthen your ministry. Learn from advancement leaders who have helped hundreds of institutions raise millions of dollars and more importantly, cultivated priceless relationships with friends who enrich the legacy of their school.

Framing the Work of Advancement
Presenter: Brad Layland, President, The Focus Group
Overview: How do wise advancement leaders frame the nature of their work? How do they understand the work of fundraising at a principled level and translate this into an effective strategy and plan that produces results? Learn from a distinguished advancement leader some powerful principles that can transform your ministry.

Donor Relations – Understanding & Engaging the Heart & Mind of Your Donors
Presenter: Brad Layland
Overview: The work of fundraising is about relationships, and this will never rise above how well you understand the heart and mind of your donors. Take a fresh look at the core values of donor relations and consider ways to enrich your web of relationships, taking every donor seriously, but not treating every donor the same.

Taking Your Annual Fund to the Next Level
Presenter: Ron Haas, Vice President, The Timothy Group
Overview: The value of an advancement leader who can set and consistently reach annual fund resource development goals is solid gold. Then, of course, there’s the encore challenge of growing this year after year. Take a careful look at your annual fund strategy and consider creative ideas that can take your efforts to the next level. Learn from a highly successful advancement leader how to grow your results, build your team, and be more effective in securing resources to fund the mission of your institution.

Preparing for a Successful Capital Campaign
Presenter: Terry Munday, Retired VP for Advancement, Indiana Wesleyan University
Overview: Nothing taps the potential of the advancement team like a capital campaign. And nothing presents a greater challenge. What are the essential steps for successful planning and execution? Learn from the journey of a highly effective advancement officer and successful leader of many capital campaigns.

Tapping the Potential of Planned Giving
Presenter: Terry Munday
Overview: We are entering a period of unprecedented wealth transfer and smart institutions will align their fundraising efforts with a focus on planned giving. Whether in a capital campaign, annual fund or planned giving initiative — what are effective ways to connect with seniors who are deciding where and how they will give their accumulated wealth?

The Acquisition & Cultivation of Major Donors
Presenter: Clark Dickerson, Founder; Dickerson, Baker & Associates
Overview: Do you have an effective strategy for identifying and connecting high-capacity donors to your institution? Is this done consistently and intentionally, engaging key leaders including the president, advancement leaders and the board? Consider keen insights from a distinguished fundraising consultant who has trained and helped many others take their major donor strategy to the next level.

The Art and Science of Asking
Presenter: Clark Dickerson
Overview: The principle is irrefutable – the major reason donors don’t give is because they’re not asked. This simple but profound act – making a clear, appropriate, and compelling ask may be the single greatest weakness in most advancement officers’ practice. Learn from an excellent coach of how he has helped presidents and advancement officers overcome their fear and develop a personal pattern of effective asks.

Jay Barber is a senior fellow with the Murdock Charitable Trust, working with capacity building enrichment initiatives. Jay also currently serves as President Emeritus of Warner Pacific College after serving 12 years as president. Prior to serving as Warner Pacific’s president, he was vice president of development for Oregon Health and Science University where he directed the development of corporate, foundation and major gifts fund raising programs as well as the oversight of estate planning and planned giving.

Dr. Barber received his baccalaureate degree from Warner Pacific College where he later served on the Board of Trustees. He received his master’s degree from the University of San Francisco and a Doctor of Laws Degree (Hon.) from Anderson University. Jay and his wife Jan currently reside in Seaside, Oregon on the Oregon coast where Jay is currently serving as Mayor.

With 40 years of experience in fund raising and 31 years as a fund-raising consultant for Christian organizations, Clark Dickerson has personally provided counsel for hundreds of organizations on virtually all development topics.

Clark is known for his hands on approach with clients and his innovative approach to development “problems”. Having personally led over 200 capital campaigns, it is unlikely there is a campaign issue that he has not faced and overcome.

Clark has an undergraduate degree from Wabash College, a Masters of Education from Indiana State University and a doctorate in higher education administration from Indiana University. A former high school and college basketball coach and faculty member, Clark began his administrative career at Franklin College in Franklin, Indiana where he served from 1969 to 1977. For eight years, Clark was vice president of TCM International, a mission organization serving Eastern Europe prior to the fall of the iron curtain. He founded Dickerson and Associates in 1985. Effective January 2012, Clark merged Dickerson and Associates Inc. with that of a friend and colleague to form Dickerson, Bakker and Associates. He took on the role of Capital Campaigns Team Leader in the merged company, which allowed him to relinquish management responsibilities in order to focus more exclusively on serving ministries, providing guidance to other consulting team members, and sharing his wealth of knowledge and experience through teaching, writing, and presenting.

Brad Layland, CEO of The FOCUS Group, has over 25 years of fundraising and consulting experience to draw from as he partners with organizations to fulfill their mission through effective fundraising strategies. Brad’s distinguished career began at Young Life, where he served in various roles including Area Director, Field Development Director, Gift Planning Associate, and ultimately Chief Development Officer. He moved into his role as owner and CEO of The FOCUS Group in 2012, after several years as a Senior Consultant.

Brad received his B.A. in Communications from the University of Florida and his M.A. in Theology from Fuller Seminary. He and his wife, singer-songwriter Wendy Curl, love living in St. Augustine, Florida and have 4 children: Max, Dakota, Jack and Sydney. Brad enjoys running marathons, investing in real estate, being an entrepreneur, and traveling with his family.

After serving as a high school principal and school superintendent for over a decade, Terry Munday accepted the position of VP for Advancement at Indiana Wesleyan University where he led the development department for almost 20 years including several successful capital campaigns and over $200 million dollars raised for annual, capital, scholarship, and endowment funds. Now semi-retired, Terry assists many colleges and non-profit organizations with major donor development strategy and campaign planning including current campaigns for over $150 million dollars. A seasoned advancement veteran, Terry will help you build a highly effective advancement strategy for your institution. 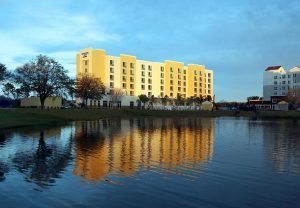 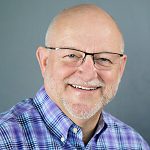 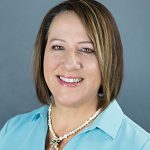