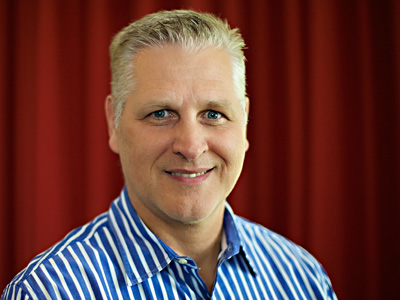 Dr. Steve Moore serves as the Executive Director of nexleader, an emerging generation leadership development initiative of ABHE. His personal life mission is to inspire and equip others to live a focused life, finish well and join with God in blessing the nations. His three life passions are personal growth, destiny fulfillment and world evangelization, with a special focus on developing leaders. Former Executive Director of Missio Nexus, Steve’s ministry has taken him around the world. He has provided leadership for teams serving in Europe, Asia, Africa, South America and the Caribbean. He has written numerous articles about leadership, and his monthly video blog, Learning @ the Speed of Life, is widely viewed by mission leaders around the world. Steve’s book, The Dream Cycle: Leveraging the Power of Personal Growth, was released in March 2004. His book, While You Were Micro-Sleeping, based on his popular video blog, was released in the fall of 2009. Who is My Neighbor? was released in the spring of 2011 and his latest book, Seize the Vuja De, was released in 2013. Steve and his wife Sherry have four children, and they currently reside in Atlanta, Georgia.