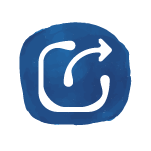 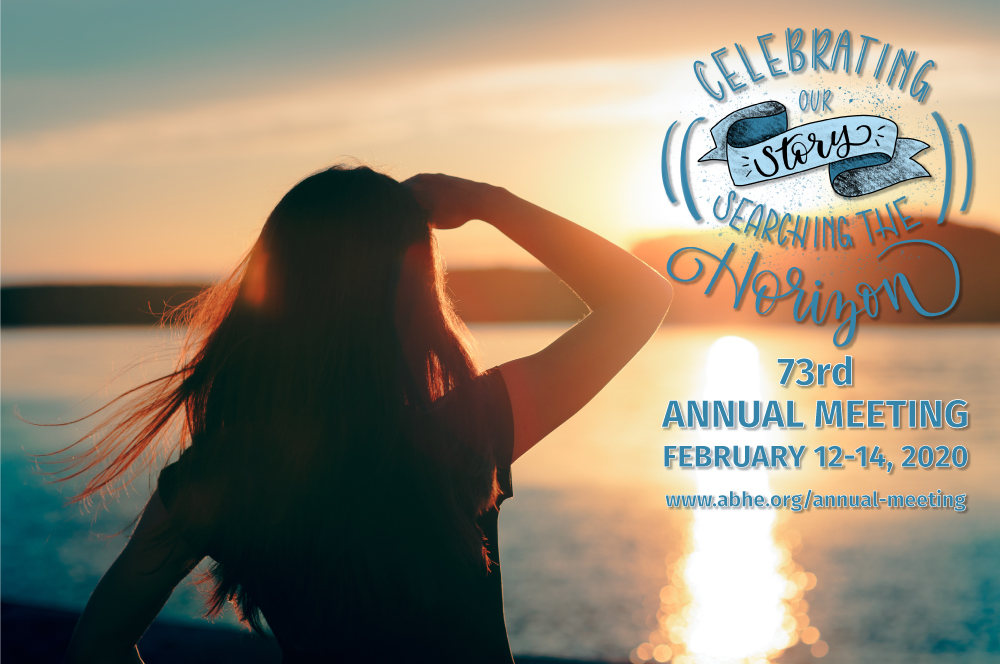 Celebrating Our Story ~ Searching The Horizon

Psalm 105 reminds us that our collective identity can have meaning and our endeavors can matter only within the larger story of God’s redemptive work that stretches across the long arc of history. Before launching into a summary narrative of Israel’s story within that cosmic framework, the psalmist urges,

Keep your eyes open for GOD, watch for his works;
be alert for signs of his presence.
Remember the world of wonders he has made,
his miracles, and the verdicts he’s rendered.
[Psalm 105:4-5, The Message]

The original impetus for ABHE member institutions and our association—as well as its present vitality and future relevance—is bound up in our identity as products of and catalysts for spiritual movements. It is impossible to explain our past fruitfulness or justify our future relevance apart from that reality.

As we anticipate a season of ABHE leadership transition, it is fitting that we gather to heed the psalmist’s exhortation, as relevant in our time as it was a millennium before Messiah’s appearance. Whether the Lord has yet another Great Awakening in store for our Continent, our movement is only worth sustaining to the extent we draw upon and continue to participate in the awakening and mobilizing work of His Spirit.

Plan now to hear from key ABHE leaders past and present as you stand in solidarity with hundreds of fellow movement influencers, together to renew our collective resolve to establish and sustain a …

Pattern of savoring the story of His work

Posture of supplication for fresh signs of His work 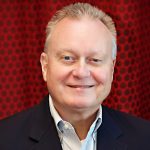 Dr. Ralph Enlow has served as President of the Association for Biblical Higher Education for 13 years. leading a network of over 150 North American member and affiliate colleges that emphasize deep Bible engagement and spiritual development in community that helps students answer God’s call to live life on mission with Him whether in the marketplace or the ministry. Through an affiliation agreement, ABHE’s network of associate members encompasses more than 800 accredited Association of Christian Schools International member schools and 40 Christian college teacher education programs. Ralph will be our featured Thursday afternoon plenary speaker. 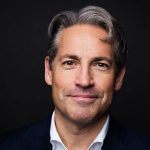 Eric Metaxas, acclaimed best-selling biographer of John Newton, Dietrich Bonhoeffer, Martin Luther, among others, and described by Princeton University’s Robert George as “one of our nation’s most brilliant and morally serious public intellectuals” will offer a plenary address and host a discussion forum. 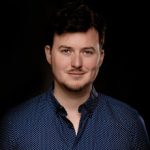 Stephen Trafton will be leading in worship at the 2020 Annual Meeting. Stephen currently serves as Director of Worship and Arts at University Presbyterian Church in Orlando, Florida, where he resides with his wife, Juliette, and their three children. 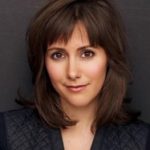 Juliette Trafton will be performing a biblical recitation on the book of Ruth at the 2020 Celebration Banquet.  She recently starred as Luisa in the longest running musical in the world, The Fantasticks, directed by Tom Jones Off-Broadway in NYC. Before that, she performed the role of Christine Daae in the National Tour of The Phantom of the Opera and, regionally, in leading and featured roles in Guys and Dolls, Into the Woods, Jane Eyre, Peter Pan, and Kiss Me, Kate. You can follow her work as a voice-over artist on Audible.com and her commercial work on national television. She loves nothing more than performing with her husband, Stephen. Their finest productions yet are their three little ones, Tadd, Audra, and Jude.